Coronavirus lockdown: We’re going to be tough on those who flout the rules – Police 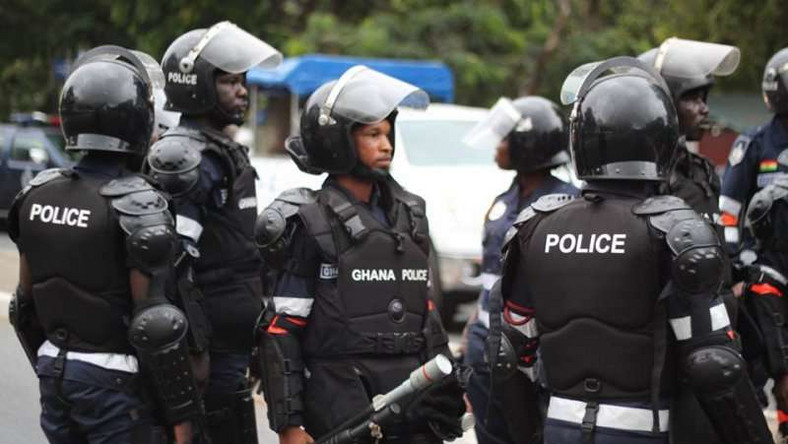 The Ghana Police Service has vowed to go hard on Ghanaians that are flouting the lockdown directives imposed by President Nana Addo Dankwa Akufo-Addo,

According to Director General of Police in Charge of National Operations, DCOP Boadu Peprah, after three weeks of the lockdown, the public is expected to follow the restrictions on movements and mass gatherings in Greater Accra, Greater Kumasi and other parts of the country with ease.

This warning comes after several videos popped up on social media of people not adhering to the stay-home plea by the government.

“We expect everybody to respect the Presidential order. Stay at home and protect yourself. We don’t want people to be loitering. Trotros bussing people to Accra Central; we are not going to allow that,” DCOP Boadu Peprah said.

DCOP Boadu Peprah who was speaking in an interview stressed, “Now we have entered the third week we expect everybody to stay at home.”

He said the police will be arresting anyone who will be loitering about.

Watch the interview below

We are entering the third week of enforcement on restrictions. People who refuse to stay at home will be arrested and prosecuted. Listen to the Director General of Operations, DCOP Mr. Boadu Peprah pic.twitter.com/txiBK71aP2