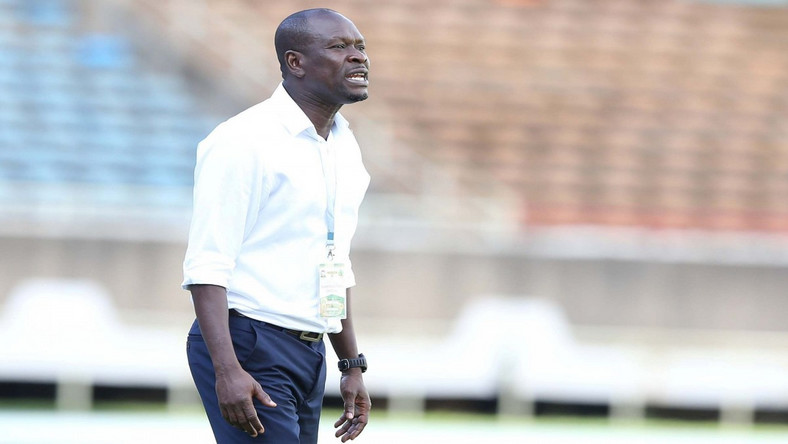 Some of the notable names in CK Akonnor’s team are Asamoah Gyan and Tony Yeboah leading the attack with Abedi Pele and Mohammed Polo on the left and right midfield respectively.

READ MORE: Video: Man allegedly pushed to death from a hotel window by a prostitute in Kumasi

Michael Essien and Stephen Appiah will be positioned in the midfield.

The former Hearts and Kotoko coach settled on Richard Kingson in the post and deployed Frank Amankwah to the right-back, Isaac Asare to the left full-back with Frank Amankwah and Frimpong Manso as the centre-backs.

He, however, overlooked Sulley Muntari, Andre Ayew and John Mensah who are among the players widely regarded to have made a great impact in the game within the period under review.

The 46-year-old coach indicated that he considered Black Stars from 1990 up to date.

”It comes with criteria. You must have to have played very well here. [In the] AFCON, you must excel and then Europe,” said Akonnor.

”Out of this category, the person who really was distinguished is Abedi Pele.

”As a colts player in Falcons, I wasn’t there but we heard it. He played very well here, he conquered Africa and of course Europe as well.

“The old players must excuse me. I am doing this from the 90s. I didn’t see the majority of them so they should excuse me.

”Stephen Appiah and Michael Essien. You can’t do without them. They are the people from the next generation they took over and they made Ghana proud.

”Of course, Maestro will be my captain,” he said, adding ”As for me, I will be the number 12 [12th man]. I always say that you don’t try to change me. When you bring me in, I will score. I am part of the substitutes.’‘