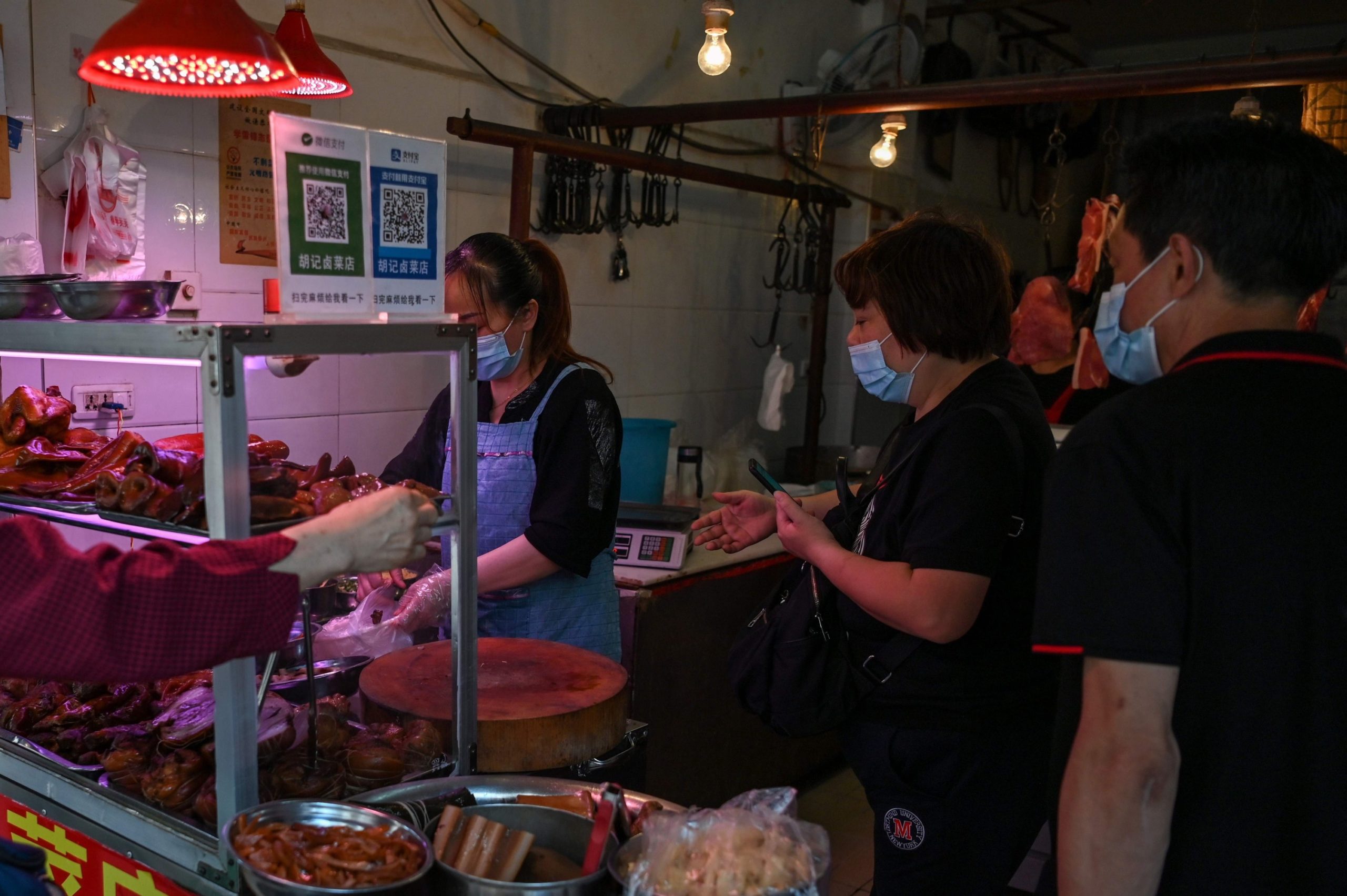 The Zambian authorities have closed a Chinese restaurant in the capital, Lusaka, for reportedly discriminating against locals.

The restaurant was reported to have denied entry to a Zambian man, terming him as a foreigner.

The man described the incident as racist.

Lusaka Mayor Miles Sampa has also accused the restaurant of selling products labelled in Chinese and not English as prescribed by law.

“Apartheid finished [ended] a long time ago in Lusaka after Zambia gained independence in 1964,” the mayor told the Lusaka Times website.

Local television station Muvi TV aired the story of the man who was denied entry to the restaurant: