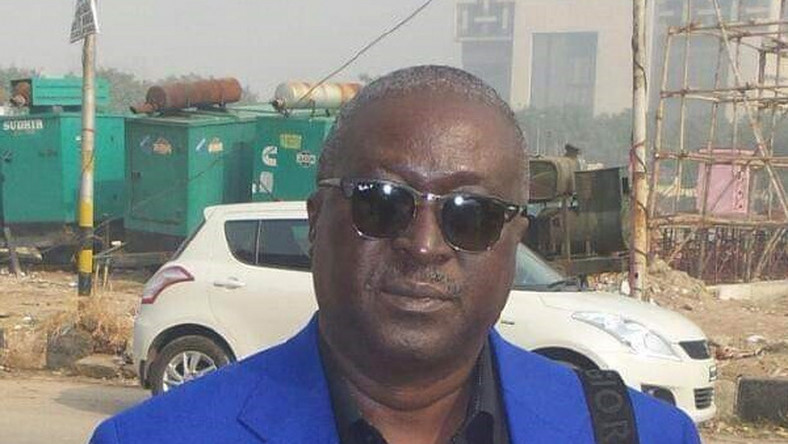 Alfred Mahama, brother of former President John Dramani Mahama has denied the assertion by the Ashanti Regional Chairman of the NPP, Chairman Wontumi.

He said those talks by the NPP Chairman should be disregarded as they are false.

The NDC flag bearer’s brother noted Chairman Wontumi had pleaded with him earlier that he wanted to see his brother [to] discuss some issues related to mining with him when he was the president of Ghana so he led Wontumi to him.

He, however, expressed his complete surprise about how Wontumi boastingly talks about a special invitation from the former president, instead of being truthful about how he approached him with humility and in dire need for immediate help on his mining business.

“You people already know me…I have Landcruiser and Landrover discovery…to him cars are important. We have seen cars since childhood.”

Alfred Mahama said, upon listening to the young man, he decided to assist him regardless of his political party affiliation, although he didn’t know that Wontumi was a strong NPP member at that time.

He revealed that his brother [John Mahama] declined the young man’s mining business proposal because of the inclusion of his thousands of Chinese nationals in the small-scale mining operations.

Alfred Mahama said, “From where I come from, I am always ready to support anybody who has the potentials to advance the name of Ghana in any field, irrespective of which political party or background of that person”.

He said, “You (Alfred Mahama) didn’t have a car when your brother was President. I used to feed you. I have fed you before and you want to talk bad about me?”