“We are not trying to kill anyone’s business, but we need money to invest in the poultry industry. 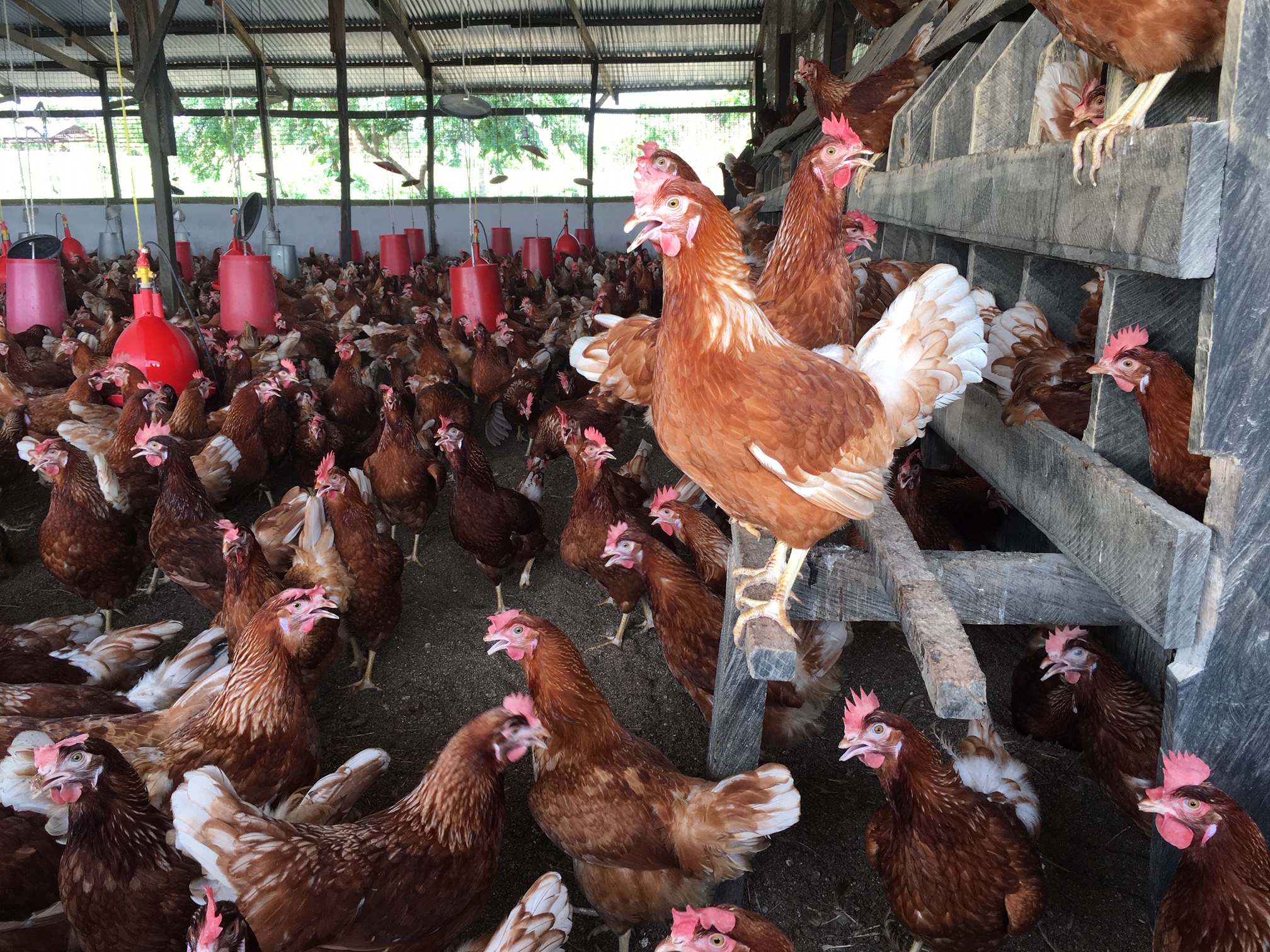 Over the years, the common outcry of farmers has been the policies and regulations they go through to secure loans to facilitate their projects.

The Chief Executive Officer of Boris B’s Farms and Veterinary Supplies Gh. Ltd. has declared a serious campaign to compel Bank of Ghana, as well as other banks, to reconsider such policies and regulations in securing loans which are quite hectic and put farmers at a tight corner.

According to the Chairman of the Ashanti Regional Poultry Farmers Association, Dr. Boris Baidoo, who is also the CEO of Boris B’s Farms,
in 2015, $168million was spent on 170000 metric tonnes of chicken imported into the country, while 2016 saw an appreciation, $180million on imported metric tonnes of chicken, a clear indication that the narrative has not changed yet.

The Chairman of the Ashanti Regional Poultry Farmers Association further revealed, “$852million have been spent on imported chicken from 2015, within five years.”

He stated that it saddens his heart all the time to see such figures and statistics on imported chicken every year. He opined that poultry farmers soldier on relentlessly from now.

He called on Parliament to help the Agriculture Minister to cushion the fortunes of Agric, as margins of importation as slightly high. “We are not trying to kill anyone’s business, but then import substitution,” he explained to Oyerepa F. M..

“The Policies in place for banks to give loans to farmers are too much… my farmers are capable, we need money to work,” the C. E. O. of Boris B’s Farms and Veterinary Supplies Gh. Ltd. passionately said.
He further added, “Bank of Ghana should change their policies… they should sit down with Agric authorities and reach a compromise on flexible policies for farmers to secure loans.”

He reiterated that Bank of Ghana (B. O. G.) financially resource the Agric Minister so farmers feel the positive trickle-down impact.

“Change your policies against our industry… this time around, we will not heard to Agric Ministry, we will heard towards B. O. G.,” Dr. Baidoo warned.

Dr. Baidoo again stated that there should be a special revival in the poultry industry from now.

He commended the Agric Minister on his efforts in pushing the Planting for Food and Jobs (P. F. J.)

“Every effort I’m putting into the Agric sector is showing that I do have the development of this country at heart… For me to have spearheaded the Broiler Revitalization Project is evident that I’m patriotic, ” the Chairman of A. R. P. F. A. told Nana Jantuah.