Trespassers on Bekwai Hospital lands should back off – Bekwai MCE warns. 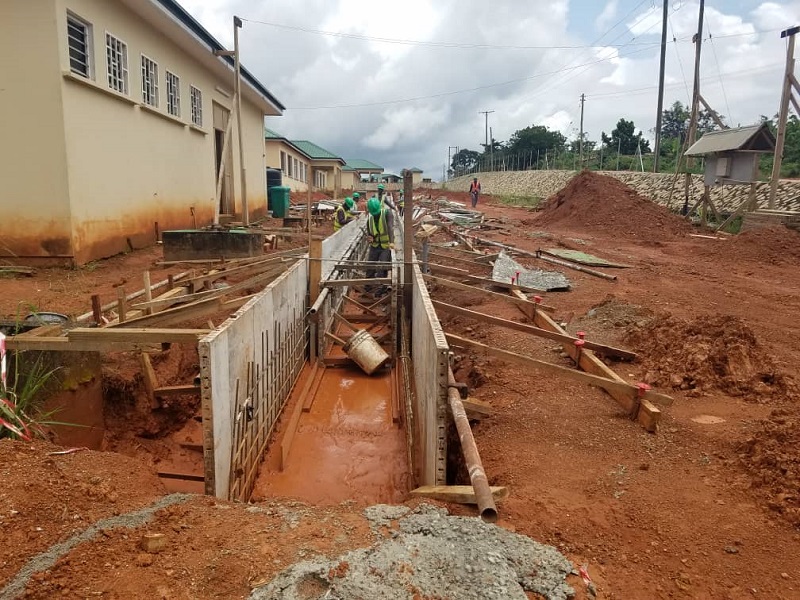 The Municipal Chief Executive of Bekwai has warned encroachers of Bekwai Hospital lands to desist from that and those already on it to be ready to produce permits which they were given by the Municipal Assembly if any.

Speaking with Oyerepa FM’s Wofa Atta Frimpong, Mr. Kwaku Kyei Baffour disclosed that Bekwai Hospital has written to them that something of the sort of encroachment of their lands is ongoing. He indicated that they do have a meeting with the Special Planning officers tomorrow and so then such issues would be thoroughly addressed.

Mr. Kwaku Kyei Baffour stated that as an authority, they know nothing about the encroachment, and wouldn’t doubt if the traditional council also have no idea of that.

The Municipal Chief Executive called for the land to be protected at all times, saying, “Should it be that a chief gave you that land, it may be that that chief knew less about the land.” He emphasized should every procedure be followed and the one on the land which has encroached Bekwai Hospital lands did not do due diligence with Bekwai Municipal Assembly, he/ she may have to deal with the traditional council themselves.

He reiterated that lands belong to chiefs, but what one puts on the land belongs to the Municipal Assembly.