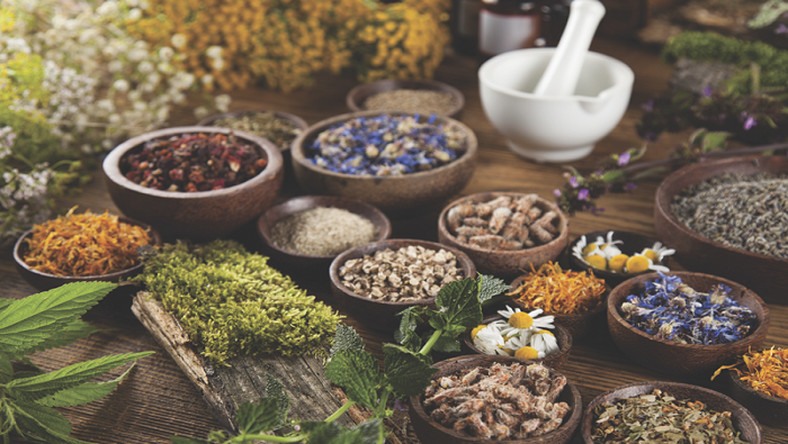 The Chairman of the COVID-19 Herbal Research Team has attributed herbalism not being pushed enough in Ghana to our knowledge in excess.

Many are those who prefer orthodox medicine to herbal drugs due to their perception that the latter are many in the market, meanwhile their packaging is not the best.

Nana Kissi Opam I in an interview with Nana Jantuah on Oyerepa Breakfast Show (O. B. S.) talked about the outcome of their earlier meeting saying that authorities demanded that we state, the herbal drugs are to manage the situation of Corona Virus, of the 37 were all tested, but then about 10/11 are already in the market.

He said that they took the drugs to the Ministry of Health of which they also handed them to the Centre for Scientific and Industrial Research (CSIR).

“Some were found to be good for managing the symptoms of COVID-19… but then we will be meeting the Ministry today to be briefed on the outcome and the way forward, ” Nana Kissi Opam I told Oyerepa F. M.

Also, he stated that their worry is they not being allowed to be specific on diseases they do have the cure hence opined, “We are still being ruled by the Western world… we are still under slavery. We are still not on our own.”

The Chairman of the COVID-19 Herbal Research team also lamented on how herbal drugs have been rejected by many, questioning if the introduction of Health Insurance has helped in promoting Herbal medicine use.

Nana Kissi Opam I also attributed the reason behind herbal drugs not being pushed enough to knowledge in excess which has overfed grave for our own.

He disclosed that they have given letters to the President through the sector Minister to address the plights of Herbalism in Ghana.