Obinim for court today over publication of false news and forgery 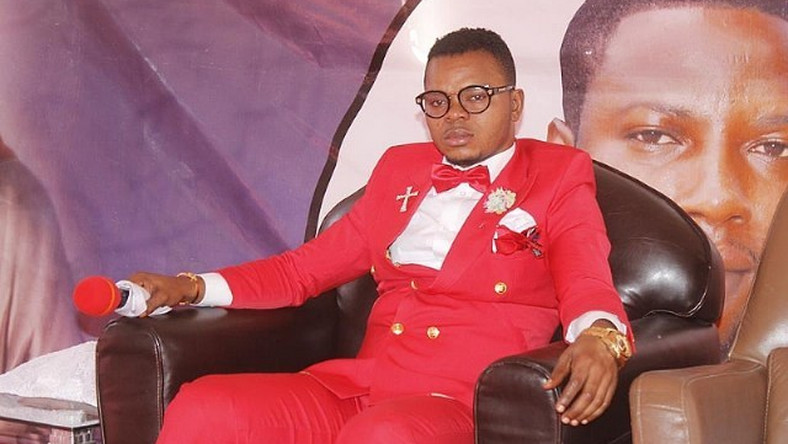 The Head Pastor of the International God’s Way Church, Bishop Daniel Obinim, will today, June 1, 2020, appear at the Kaneshie Magistrate Court in Accra.

The controversial pastor charged in court for the publication of false news and forgery of a document, contrary to sections 208 and 159 of the Criminal and other Offences Act, 1960 (Act 29) respectively.

He is under investigation for other offences levelled against him.

He spent three nights in police custody and was granted bail in the sum of GH¢100,000 with three sureties.

An Accra high court dismissed an application in which Obinim is challenging the decision of the Ghana Revenue Authority (GRA) requiring him to settle a tax liability of GH¢1,591,797.50 to the state.

He wanted the court to declare that the issuance and service on him to clear his tax liability is null and void.

In his application to invoke the judicial review jurisdiction of the High Court, Obinim denied any tax obligation by virtue of the fact that he had fully paid all his tax liabilities.

He subsequently initiated the action pursuant to Section 42 of the Revenue Administration Act, 2016, Act 915, and joined the GRA and Ecobank Ghana Limited, a third party debtor as respondents.