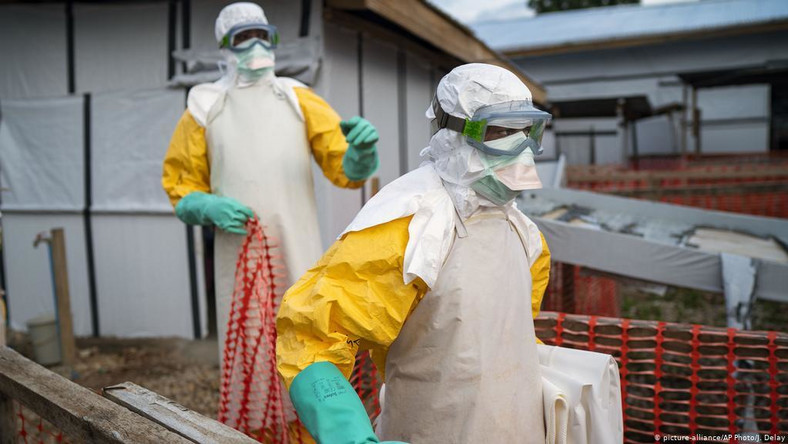 Two persons are on the run after testing positive for the novel coronavirus in the Northern Region.

These individuals, who were confirmed to have been infected by the virus are yet to be reached by contact tracers.

The Northern Regional Health Directorate has mounted a search for two COVID-19 patients who have gone missing since last week Tuesday.

According to the Regional Director of Health Services, Dr. John B. Eleeza, the two were among 10 others whose samples were sent to the Kumasi Centre for Collaborative Research (KCCR) for test on Wednesday, April 22.

He said after the test results were released on Friday, May 15, 2020, and it proved positive, the two were nowhere to be found.

Dr. Eleeza noted that all efforts to trace the whereabouts of the two patients have been unsuccessful.

He, however, assured that the directorate is doing its best to locate the two persons to avoid the spread of the virus.