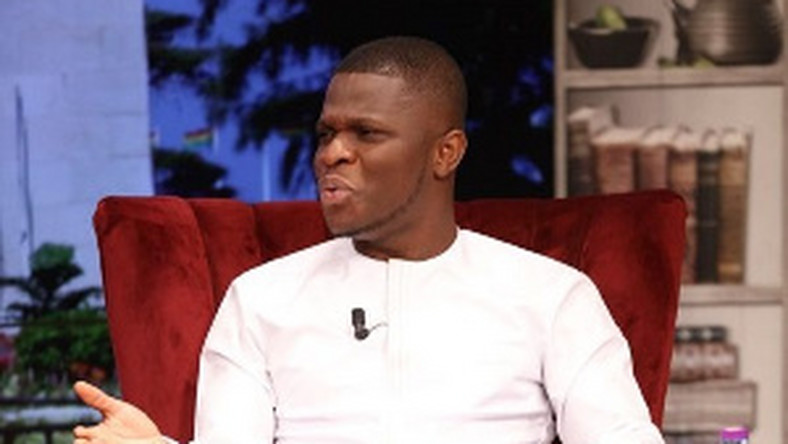 The National Democratic Congress (NDC) has outdoored what it has described as a “corruption tracker” to monitor affairs of the government of the New Patriotic Party (NPP).

According to the National Communication Officer of the NDC, Sammy Gyamfi, the party will be documenting corrupt acts undertaken by appointees of the NPP that has been deliberately ignored by President Nana Addo Dankwa Akufo-Addo.

Speaking at the launch in Accra on Monday, June 8, 2020, Sammy Gyamfi outlined some alleged scandals in the said the tracker will help Ghanaians appreciate how corruption within the Akufo-Addo government is denying them of basic needs.

He said “As a responsible opposition with the responsibility of keeping government on its toes, the NDC is today embarking on a corruption tracker series to track the status of the countless cases of corruption we have witnessed under the Akufo-Addo government in the last three and half years. Scandals which have occasioned huge financial losses to the state and robbed Ghanaians of the developments they were promised in the year 2016.”

He dared the President to prove he is incorruptible enough to prosecute the people implicated in the Movinpina-Zup Oil, BOST scandal.

The NDC also christened Nana Addo as a “Clearing Agent” for clearing his appointees accused of corruption.