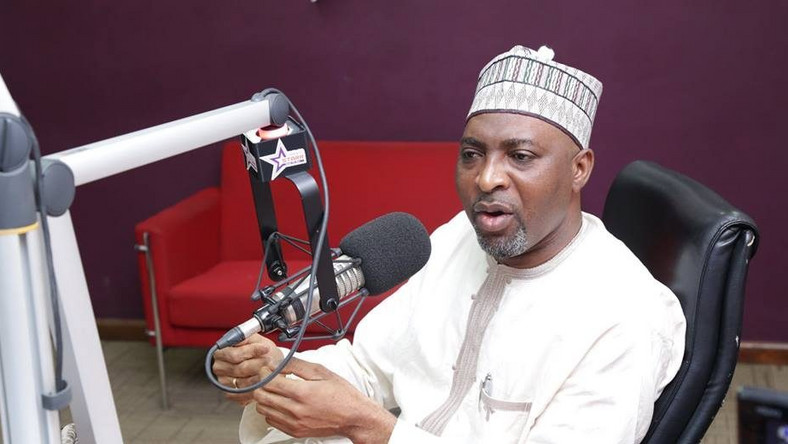 Alhaji Mohammed Mubarak Muntaka, the Minority Chief Whip, has expressed shock over the government’s claim of allocating $1 million dollars per constituency per year to the 275 constituencies.

He said after President Nana Addo Dankwa Akufo-Addo assumed office for nearly four years, and despite getting the most resources in the history of Ghana, the NPP government has very little to show as its flagship promise of one million dollars annually per constituency.

According to him, the government has only a few toilets, warehouses, markets mechanised water systems, ambulances, and sub-standard dugouts to show as its achievement in the country.

Speaking to the media at the maiden edition of the National Democratic Congress’ (NDC) weekly press briefing, Muntaka said: “It is instructive to note that per the one million dollars every year per constituency promise of President Akufo-Addo, each constituency should have received a total of US$3 million, which leads to a total of US$825 million by now (excluding that of the year 2020), or benefitted from development projects equivalent to that amount by now.”

He stated that per the Ministry of Special Development Initiatives’ own data submitted to Parliament in the 2020 Budget Statement, the total cost of capital expenditure projects undertaken so far under the one million dollars per constituency promise from 2017–2019 is a paltry GH¢462,979,103, equivalent to just US$81 million.

US$1 million annually to 275 constituencies

One million dollars per constituency is a policy by the government under the infrastructure for the poverty eradication programme (IPEP).

Since 2017, there has been budgetary allocation for every constituency in the country. However, due to the time it took to establish the three development authorities, the one million dollar per constituency has been temporarily administered through the Minister for Special Development Initiatives. The three development authorities have since been established by an act of parliament, and, fully operational, therefore, the government has issued commencement letters to cover the full amount of cedi equivalence of 1 million US dollar to all three Development Authorities to commence the implementation of constituency specific infrastructure needs.

The Minister Finance (MoF) granted the letters of commencement to the three Development Authorities in the country to commence full implementation of the $1 million per constituency pledge under the Infrastructure for Poverty Eradication Programme (IPEP).