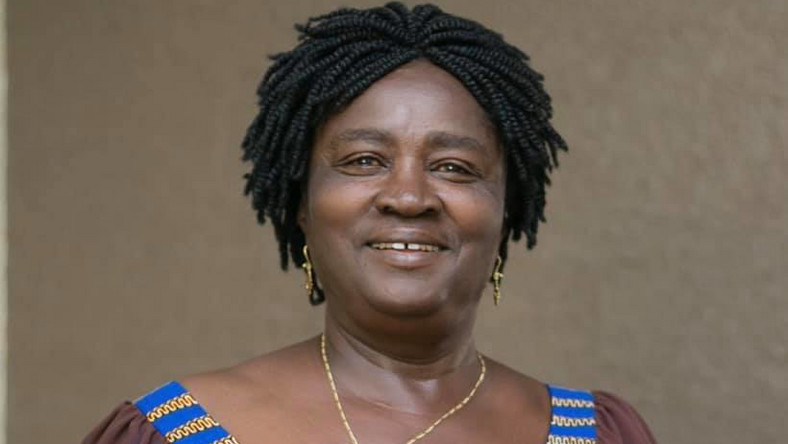 Flagbearer of the National Democratic Congress (NDC), John Mahama, has settled on Prof. Jane Naana Opoku Agyemang as his running mate for the 2020 polls.

Prof Opoku-Agyemang regarded as a woman of integrity is the first female running mate of the two leading political parties in the country [NDC and NPP].

She beat former Finance Minister Dr. Kwabena Duffuor who was assured of the slot after Dr. Kwesi Botchwey turned down the offer on personal reasons mostly on trust.

Names like Cadman Mills, Nii Noi Thompson were all racing for the position ahead of the general elections in December 2020.

Professor Naana Jane Opoku-Agyemang is the current Africa Board Chairperson of the Forum for African Women Educationalists (FAWE). She has been a FAWE member since 2014. She is a former Minister of Education in Ghana.

She was also the Academic Director of the African Diaspora Studies programme of School for International Training Study Abroad.

Naana has chaired more than twenty Boards and Committees, among them: the Council of the University College of Education, Winneba 1998-2002; Academic Committee of the Ghana Council for Tertiary Education; and was Joint Co-coordinator of the Specialist Program in English Language and Ghanaian Culture for Japan Overseas Co-operation Volunteers 1991-1993.

She has also chaired the Adjudication Committee, VALCO Literary Awards, Ghana 1993-1998; Board of Governors, Ghana Centre for Democracy and Development (CDD-Ghana) since its founding in 1998; and, Board of Governors, Wesley Girls High School 1994-1998.

In recognition of her outstanding contribution to the development and promotion of quality education in Ghana, the Ghana Women of Excellence Award has conferred her.

She is the recipient of four honorary doctoral degrees; the Global Leadership Award; many national and international awards; she serves on several councils, boards, and committees and has published many books and articles. She is also a two-time Fulbright scholar and is currently a Fellow of the Commonwealth of Learning (COL).

She is from Cape Coast in the Central Region.