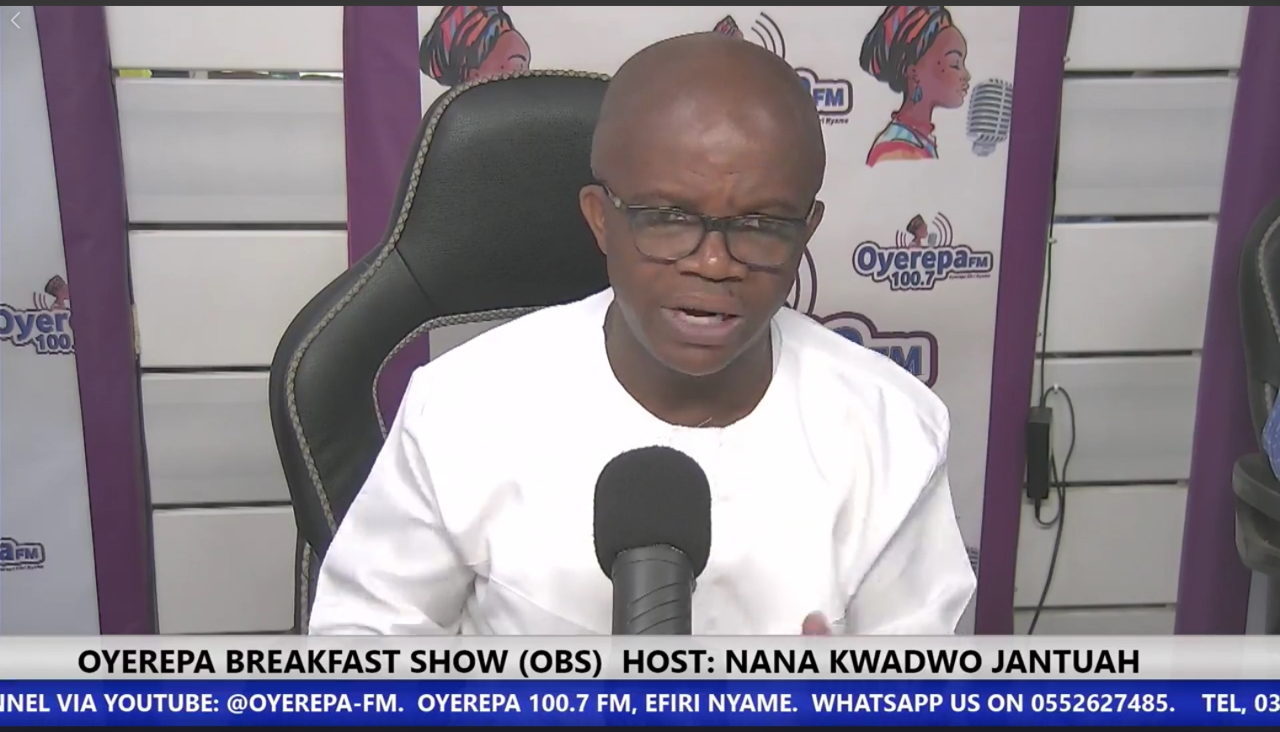 The Chief Executive Officer (CEO) of Microfinance and Small Loans Centre (MASLOC) has revealed his focus on Nhyiaeso if he is to represent them in Parliament would be on the Human Development Index.

He disclosed that interfaces have been created in rural areas to help monitor and control MASLOC operations.

On MASLOC, Mr. Amoah debunked peoples assertion that MASLOC is Politically motivated. “Systems are meant to go through transformation… people usually want to secure loans without guarantor because he/ she is an NDC/ NPP man… that isn’t how MASLOC works,” he stated.

The MASLOC CEO again quashed news going round that he has been receiving kickbacks in the form of 10% of loans from MASLOC. “I called my head of Finance at one point in time to receive monies for a deal MASLOC brokered, after series of pressure from the beneficiaries, and it later turned out to be something else, ” Mr. Stephen Amoah told Oyerepa F. M..

He blamed man’s struggles and hustle in life sometimes on the mindset of people, the agenda some people have set at the expense and to the detriment of National development. He stated, “What Ghana needs now is someone who means business, left with the person and God.”

He counselled that we commit truly to building the continent Africa to expand its fortunes.

On COVID-19 and call for Herbal means to be looked at, the NPP MP Aspiring Candidate advised that the natural way be thoroughly given consideration, probably there can be a way out there.

On MASLOC improvement and funds availability, he indicated that interest has been reduced from 24% per annum to 12%, though operations still delay, while funds are small. He described funds recovery as excellent as adequate measures have been laid out to ameliorate at all times.

“My major challenge is sustainability and politicization, ” the CEO of MASLOC disclosed.

On his Parliamentary ambition, he revealed that he has lined up the youth, insecurity – which he will address with well-established security, corporate social responsibilities for ethical values by corporate bodies within Nhyiaeso, as well as integrative measures to come up with workshops, guidance and counselling , etc.

“Everything I want to do in Nhyiaeso is just Human Development Index, ” Mr. Stephen Amoah divulged.

The Aspiring Member of Parliament for Nhyiaeso Constituency quizzed why Members of Parliament don’t want to separate their functions from Central Government’s work.