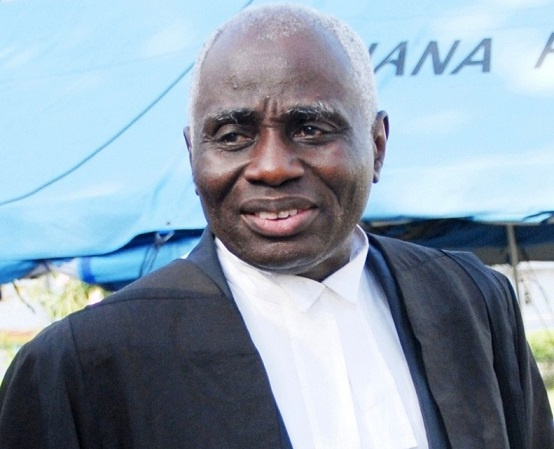 Family of former Chief Executive Officer of Ghana National Petroleum Corporation (GNPC), Tsatsu Tsikata, has debunked rumour suggesting one of their own has passed away at the Ridge Hospital.

A family member who spoke to GhanaWeb noted that reports by some local media houses with the suggestions were fake and unfortunate.

Reacting to the reportage, the source stated categorically that “it’s all false and Tsatsu Tsikata is very much alive and well”.

It was reported earlier that an elderly man had died of the novel coronavirus after visiting the Ridge hospital on Thursday.

The demise of the man, they added was the son of a popular Ghanaian musician who they alleged failed to immediately disclose the travel history of the deceased following the admission of his father who had recently returned from a trip to the United States.

Apparently, it was the father of Ghanaian hiplife legend and former president of the Musician Union of Ghana (MUSIGHA), Bice Osei Kuffour, known in showbiz circles as Obour whose father had died at the said hospital.

In a statement released shortly after his father’s demise, Obour said his father, Nana Osei Boansi Kuffuor passed away after doctors said “he is likely to be a confirmed Covid-19” but described claims that he deprived hospital staff of relevant information as false.