Akufo-Addo may not contest the 2020 elections – NDC’s Jalil 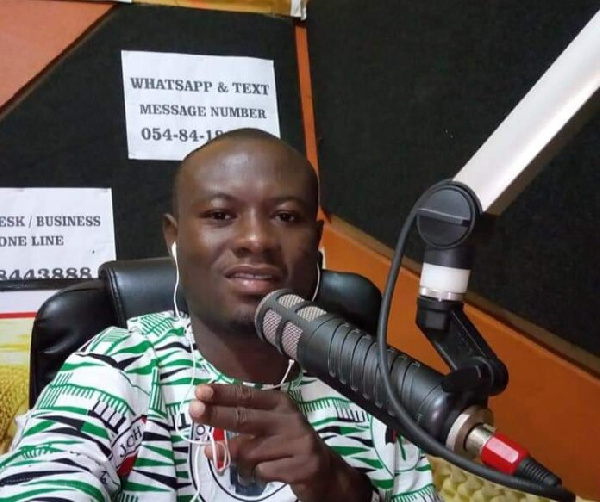 The deputy communication Officer of the National Democratic Congress (NDC) for the Savannah Region, R.A Jalil has said President Nana Akufo-Addo may not contest the forthcoming December 7 presidential elections because he promised a lot but did nothing in four years.

Speaking on an NDC programme that comes on every Saturday evening on Bole based Nkilgi FM dubbed “Ghana Gben”, (Ghana Is Tired) Mr. Jalil said President Akufo-Addo may not contest the 2020 election per the information he is gathering and that it is just a matter of time, the president will throw in the towel because he has disappointed all Ghanaians including his own New Patriotic Party (NPP) faithful.

R.A Jalil who commented on the NDC rating NPP 14% on their promises said; “Nana Addo and Bawumia knew they could never fulfil all their promises, but because of power, they lied to Ghanaians and nothing is happening. Even NPP are disappointed in the government”.

On the back of the just ended NPP primaries, Mr. Jalil said most incumbent members of parliament who lost their seats signified that the NPP is going to lose the forthcoming December elections.

“We have about 40 incumbent MP’s who lost today’s primaries. This tells everybody that Nana Addo and his NPP are losing the general elections?

“If Nana Addo share our COVID-19 funds to his boys and they bought televisions, tricycles and moneys to delegates and they still lost, then it means he has failed and will lose”, he added