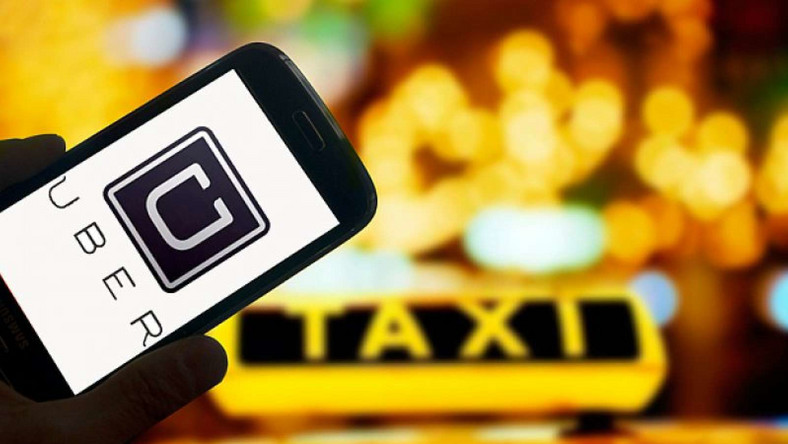 The Pankrono divisional police command in the Ashanti Region has arrested a final year student of the Kwame Nkrumah University of Science and Technology (KNUST) Emmanuel Awuah for allegedly killing an Uber driver.

The suspect is reported to have committed the crime after his victim, Thomas Kwame Danso was unable to pay a GH¢1,200 debt, and the deceased Toyota Corolla vehicle could not be traced since July 12, 2020.

He as arrested at Nyinahini upon a tipoff where he later led the police to a thick forest near Nkawie/Toase in the Atwima Nwabiagya Municipality to recover the body of the deceased.

Emmanuel, in the company of an accomplice who is on the run, allegedly lured the deceased to a deserted area on the Toase Nkawie road where he was later found dead. 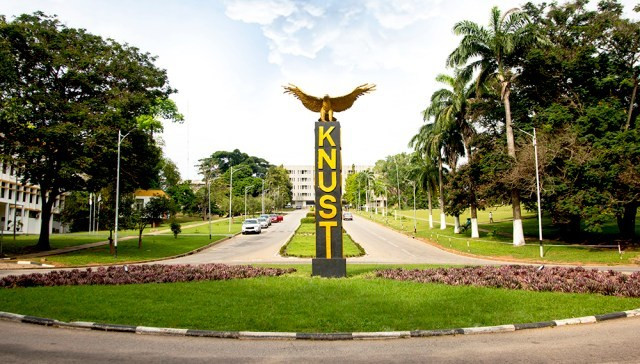 He said the victim had a habit of contacting his acquaintances every two hours while he worked but for on this particular day that he was murdered, four hours had passed without any word from him, getting his family alarmed.

“On that same day around 9 pm, a call had come to the police that the victim’s vehicle had been spotted at Nyinahini so we gave the details to our colleagues there to trace the vehicle, impound it and arrest the occupants onboard.

“The main suspect is final year student of the Kwame Nkrumah University of Science and Technology who allegedly committed the act with one other man who is at large,” ACP Annor added.