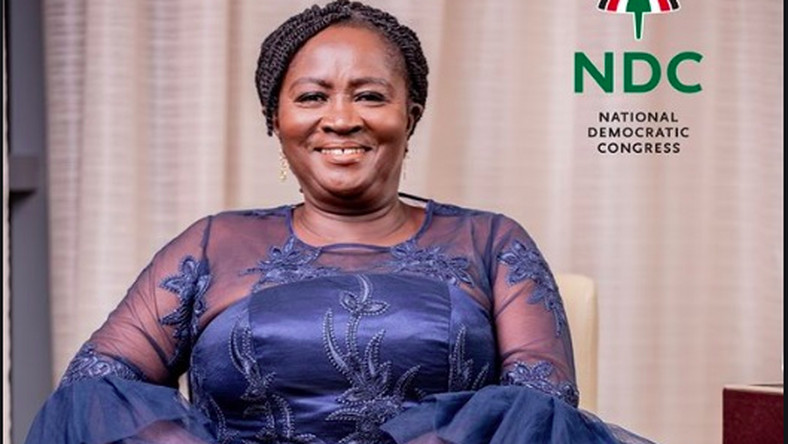 She said she was ever ready for a one-on-one with Dr. Bawumia.

According to her, the late Vice President Aliu Mahama was an economist but partnered former President John Agyekum Kufuor to rule Ghana for eight years.

“Why not? And if he debates on the economy, I will debate him on literature,” she said.

In an interview on GHOne TV, the NDC running mate said “My critics are mostly NPP, in their own party, they have had Aliu Mahama was he an economist? The Veep chairs police cancel, must I be a security man? I’m not an economist but I understand the economy. Why, is it a requirement that the veep must be an economist? since when did that become part of it?” about:blank

The presidential candidate of the NDC, John Mahama threw an open challenge to President Nana Addo Dankwa Akufo-Addo for an infrastructural debate, but the New Patriotic Party (NPP), declined the invitation, calling it needless.

Some NPP activists have justified the party’s decision not to debate Nana Addo’s key contender in the next election on grounds that Mahama also declined a similar invitation in 2016 when then-candidate Nana Akufo-Addo called for a similar debate.

“Today, I can see a scramble to grab even KVIPs and any infrastructure and tout it as an achievement. But it is easy to settle the issue of infrastructure. After all, the President says this election is going to be an election of track records, comparing his track record to my track record.

“We can settle it easily, lets have a debate between two of us, the two Presidents. Let Nana Akufo-Addo come and sit down, let me sit down and let’s debate our records. I am willing to present myself for debate, any day, anytime, anywhere and we will settle the matter once and for all”.