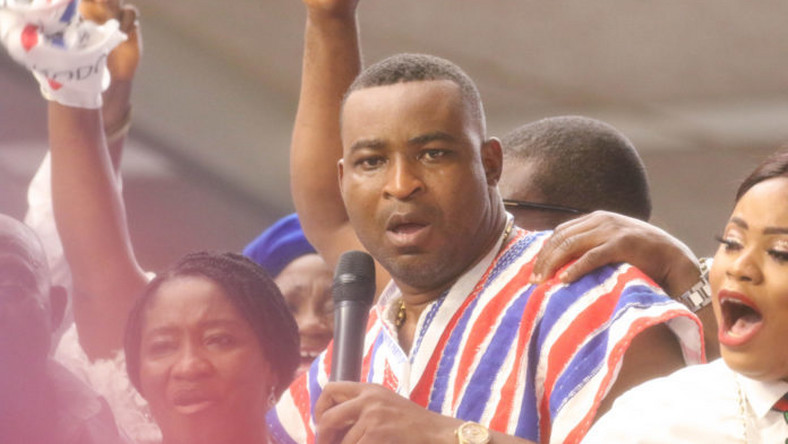 Ibrahim Mahama took the action after Chairman Wontumi purportedly claimed that Mahama made his wealth from unlawful means.

Wontumi alleged that the CEO of Engineers and Planners benefitted from stolen state funds and amassed wealth illegally when his brother, John Mahama, was President.

He is demanding a GH¢5 million compensation for the damages caused him by Wontumi.

“He has bought a car, it is said he has bought a car for Hajia for Real. Then he has bought a house and given it to her in addition, then he has snatched Kenpong’s girl. Because of the money that [he has], it was when we just came into power, that his brother went and stole money for him. Do you understand?” Chairman Wontumi is reported to have said on his radio and TV stations in Kumasi.

statements within seven days of judgment.”