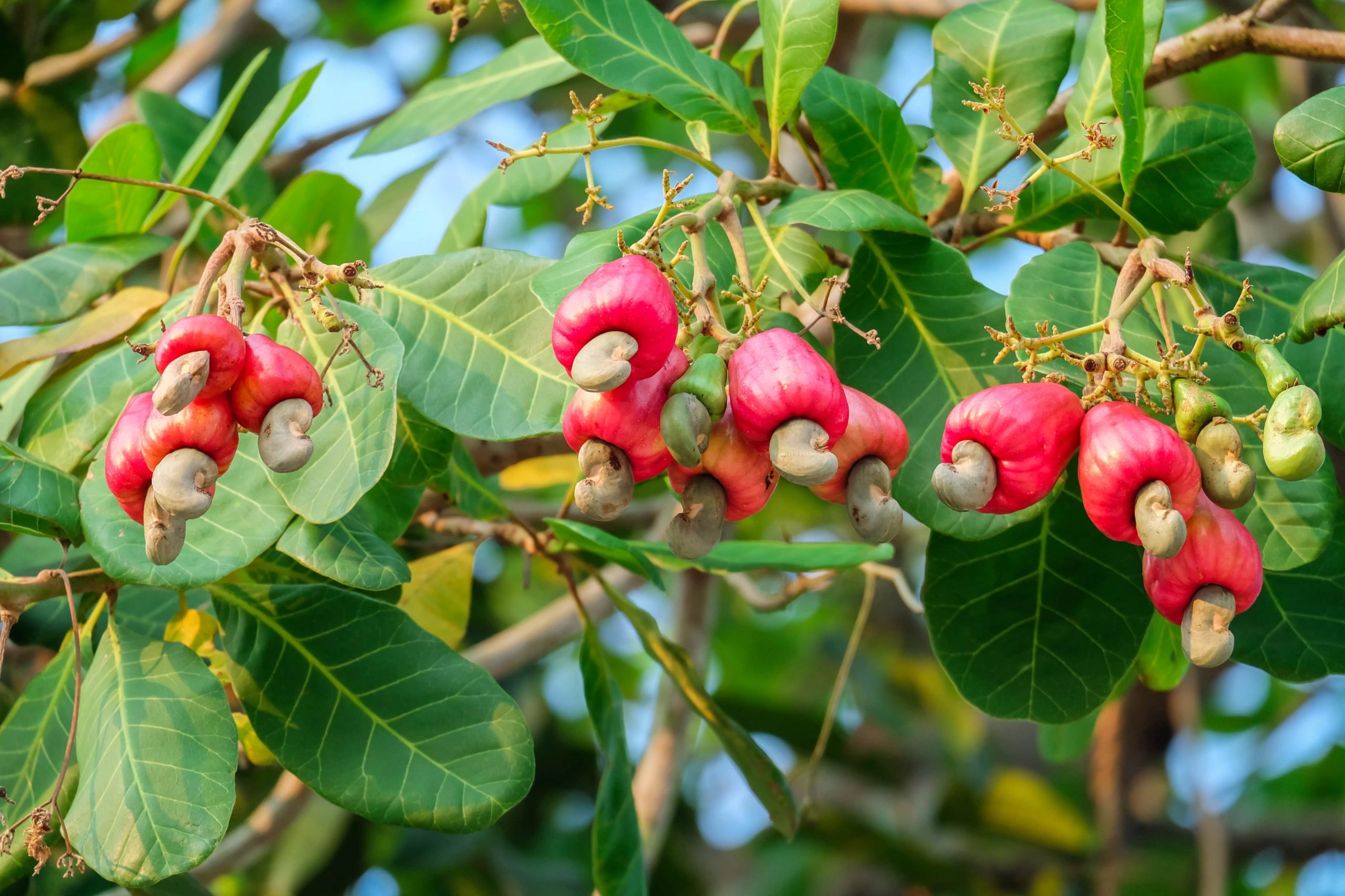 However, the nation risks losing its women in the cashew sector to other sectors of the economy.

This is because our women in the cashew sector are complaining that they are not getting the adequate reward for their toil.

Speaking to Oyerepa News’ Emmanuel Oduro, one of the women in the cashew sector in the Jaman North District of Bono region, Mad. Grace Fordjour Adwoa expressed worry about the poor price of cashew nuts.

She said due to the poor price of cashew nuts, they do not get enough money to cater for themselves, let alone to expand their farms.

She therefore called on the government to step in and regulate the price or purchase the cashew nuts from the farmers as it is done for cocoa beans.